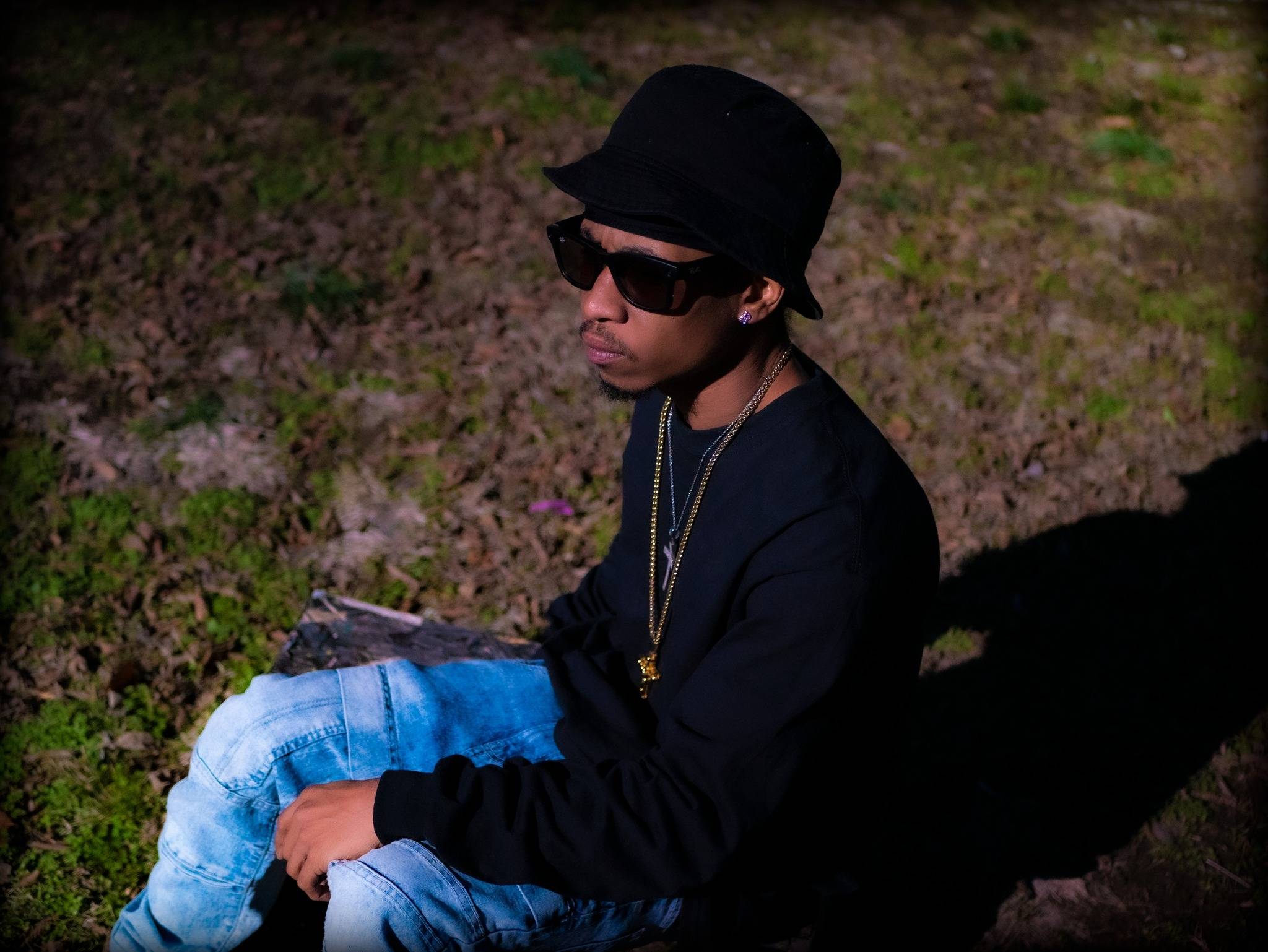 “Every day keep on pushin'. “That’s the philosophy that I carry in my songs and in my life, when it’s followed real magic can happen.”

Born in Topeka, Kansas Joshua was greatly influenced by Motown, Blues, and Soul music which was played throughout his childhood. His style is multi-genre with a variation of Contemporary R&B, Contemporary Christian, Conscious Hip-Hop, and Midwest Rap. In 2016 Reedukay began his career with the release of his first studio album Versatility. In 2017 his second studio album was released titled Reeducation, Pt. 1 & 2: Get Reeducated. Eager to uplift and motivate his audience Reed Between The Rhymes was released in 2019. Being passionate about spreading positivity and helping people through his music he released his fourth studio album Reeduh in 2021.

Get up to date with Reed Reedukay proves to have a poignant, positive take on life on inspirational “Reeduh”. Everything here feels so joyous from the confidence that rises up within the carefully polished production of the sound to the incredible lyricism that underpins the entirety of the piece.

REEDUKAY: “EVERY DAY MOTTO” – BRINGING A NEW LIGHT AND VISION TO THE CULTURE

In today’s culture, rap and hip hop music is often associated with expletives, sexually charged, violent lyrics, and awful messages. If they give it the time of day, most parents will be shamed for it. So they won’t play it in their homes and might easily write it off as bad music. However, there’s a small handful of artists and musicians who want to redeem this genre of music. They want to show the world that hip hop has a voice, with culture that can bring wonderful art and meaningful messages.

Thank you for your patience